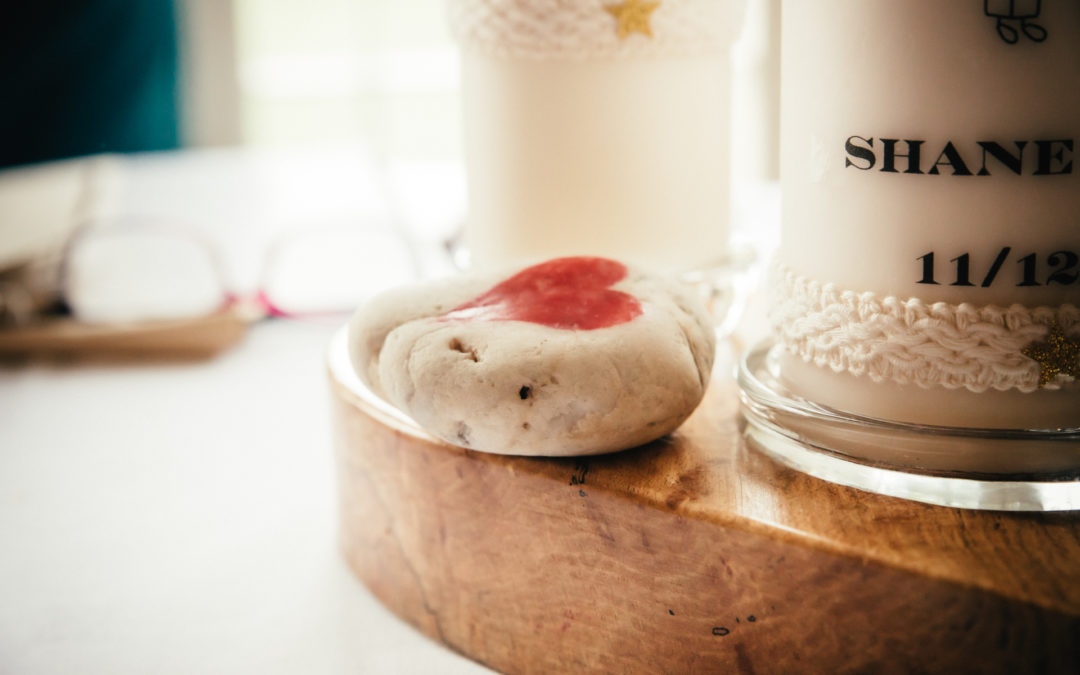 There were several Christian martyrs named Valentine and Valentine’s Day may have taken its name from a priest who was martyred about 270 CE by the Roman emperor Claudius II Gothicus.

Other accounts hold that it was St. Valentine of Terni, a bishop, for whom the holiday was named, though it is possible that the two saints were one person.

I am very glad that Valentine’s Day no longer commemorates the pagan fertility festival of “Lupercalia,” as the day was celebrated by sacrificing animals and smacking women with animal hides, a practice that was believed to encourage fertility!

3. When did Valentine’s Day become associated with love?

In the 1300’s Roman Pope Gelasius officially declared the date of February 14 “St. Valentine’s Day” and in the middle ages the holiday became associated with love and romance. This was the date that in France and England birds started their mating season.

Cupid has its roots in Greek mythology. He can actually be traced all the way back to 700 B.C., to the Greek god of love named Eros, a handsome, immortal man with the intimidating power to make people fall in love. In 4th century BCE the Romans adopted Eros into the image of a cute little boy with a bow and arrow, naming him “Cupid.” who then became linked to Valentine’s Day due to his love-matching powers.

The oldest record of a valentine’s message is a poem written by a French medieval duke named Charles to his wife in 1415. He penned the note to his lover while imprisoned in the Tower of London aged 21 years old. The poem read “I am already sick of love, My very gentle Valentine.”

In the 17th century it became a fashion to exchange cards and letters to lovers and friends. In the 1840’s that the first Valentine’s Day cards were mass-produced in the U.S.

Giving red roses may be an obvious romantic gesture today, but it wasn’t until the late 17th century King Charles II of Sweden introduced the tradition to Europe. It then became a popular trend during the Victorian Era with red roses symbolizing deep love.

Irish romantics spend more on Valentine’s Day flowers than their peers across Europe. The average bouquet bought in the Republic costing €55, compared with €47 in the UK and just €33 in Germany.

Americans on the other hand spent over $20 billion on Valentine’s Day gifts in 2019 including $2.4 billion on candy alone! American Men spend around $291 compared to women spending $106 on the love of their lives.

More than one billion cards will be exchanged all over the world for Valentine’s Day that’s €2 billion. Around 20 tonnes of paper or 350,000 trees will be sacrificed in the name of Love.

10. And they also spend millions of dollars on gifts for their pets.

1866 saw Love hearts with sentimental messages and some of the first messages? “Married in white you have chosen right” and “How long shall I have to wait?” and now over 8 billion are manufactured every year.

13. Getting engaged on Valentine’s Day?

As many as 6 million couples worldwide get engaged on February 14. Valentine’s Day is considered the best day of the year to propose.

In Japan and South Korea, women give chocolates to the men in their lives, and the quality of the chocolate indicates their true feelings. Men then repay the favor by celebrating “White Day” on 14th March when they will give non-chocolate sweets to the women in their lives and then on April 14th or Black Day, those who did not receive anything on Valentine’s Day or White Day eat black noodles in restaurants.